« Does Your Inherited House have a Mortgage? | Main | The Biggest Mistake in Trusts: Funding » 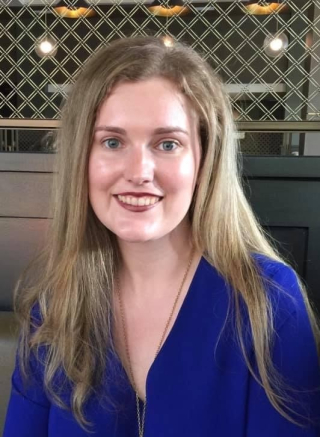 MK serves as an Assistant State Attorney in the Office of Melissa W. Nelson, the State Attorney for Florida’s Fourth Judicial Circuit, in Jacksonville, Florida.

During school year 2016-17, MK served as a Fulbright English Teaching Assistant at Samtskhe-Javakheti State University in Akhaltsikhe, Republic of Georgia, under a scholarship from the U.S. Department of State’s Fulbright Program.

MK is a 2012 graduate of Maclay School, Tallahassee.  She is the daughter of Kim & Lyla King. 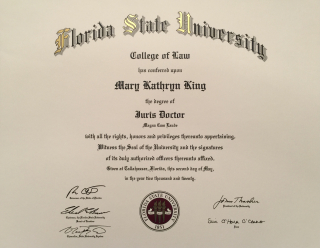