« Are You Too Conservative with Your Federal TSP? | Main | What’s the Latest on Rapper Nipsey Hussle's Estate? » 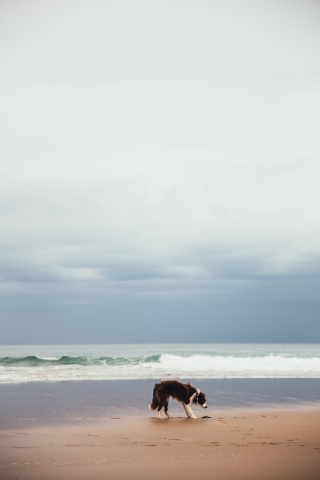 “Minnesota nursing homes have been licensed for years, but Minnesota was the only state that didn’t license assisted living facilities.”

A major set of reforms has passed in the Minnesota legislature that covers how assisted care facilities operate.

Although the state’s nursing homes have been licensed for many years, Minnesota was the sole remaining state that did not license its assisted living facilities.

WCCO’s recent article, “Minn. Legislature Approves Licensing System For Assisted Living Centers” reported that on the Senate floor, Senator Karin Housley made some personal comments, when discussing the piece of legislation that will help 40,000 Minnesotans currently in assisted living.

The legislation will require assisted living facilities to be licensed by August 2021.

“I just got all choked up because I saw our parents smiling down on us,” Housley said. “It’s going to make a huge difference.”

The legislation has two levels of licensing, one is for assisted living facilities, and the other is for those facilities that provide dementia care.

“Someone with dementia or Alzheimer’s—their needs are going to be higher,” Vickstrom said. “The assisted living licensing structure is really critical, and then some consumer protections, some retaliation protections that sort of level the playing field.”

In addition, the law permits families to put a hidden camera in an assisted living facility beginning in January 2020, if abuse or neglect is suspected (for a period of 14 days). After 14 days, a family will be required to reveal the camera to a state ombudsman. However, they can still leave the camera in the room.

The legislature has earmarked $30 million for the state government to create the licensing system.

Minnesota Governor Tim Walz has indicated that he will sign the law.